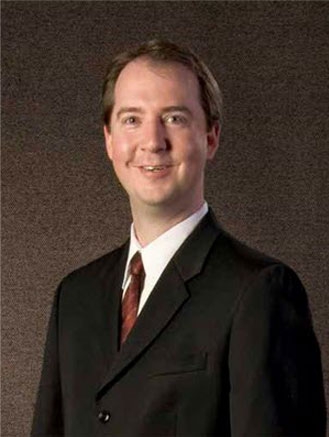 Prior to joining Williams Law, he worked at one of Florida’s largest defense firms representing fortune 500 companies and major insurers in connection with first-party property matters.  Prior to his “big law” practice, he worked as a prosecutor handling crimes ranging from DUI to homicide. He has tried more than 50 jury trials and more than 200 non-jury trials both in and outside the state of Florida.

Eric W. Dickey is a true Florida native, growing up on Indian Rocks Beach, a small beach town between Clearwater and St. Petersburg.  Mr. Dickey left his hometown to go to college in Orlando and law school in Tallahassee.

Eric W. Dickey received his Bachelor of Arts degree in Legal Studies, with honors, from the University of Central Florida in 1998 after having completed his college studies in three years. He graduated with honors from Florida State University College of Law in 2001. During law school, he served as an Executive Board Member of the highly selective Trial Team while competing in numerous state and national competitions. In addition, he served as the hand-picked research assistant to the law school dean, clerked for a prominent Circuit Court Judge, and was recognized for his dedication to pro bono work during law school.

Has Your Home Insurance Company Denied Or Undervalued Your Property Damage Claim In Florida?

If your insurance company is dragging their feet regarding your property damage claim you should speak with an experienced insurance claim lawyer as soon as possible. Please contact us online or call our Tampa, Florida law office directly at 800.451.6786 to schedule your free consultation. We help Florida residents just like you fight the big insurance companies who fail to abide by their own policies. Remember, we work on a contingent basis, meaning you don't pay us anything until we win your case.

Guaranteed Call Back Within 24 Hours

Our office is located in Tampa, but we assist frustrated commercial and residential property owners all over the State of Florida. If your insurance company isn’t treating you fairly, leave the fighting to us.